The Philadelphia Eagles. A team that belongs in arguably the hardest division in the APFL, a real underdog story.
The 2031 season marks the second year of the teams rebuild, they are under no grand illusion that they are even a good team right now, as their GM stated "The Eagles need to rebuild, we need to become a younger, deeper team".
The true rebuild began in the 2030 offseason, when the team traded up to get Raymond Chandler, who was widely overlooked and seen as a risky move, but they decided to place their hands in this rookie Quarterback. However as quickly as their first season under new GM Joellewis22 began, it ended abruptly despite a strong start. An injury to Chandler had the team in disarray. He tore his ACL. 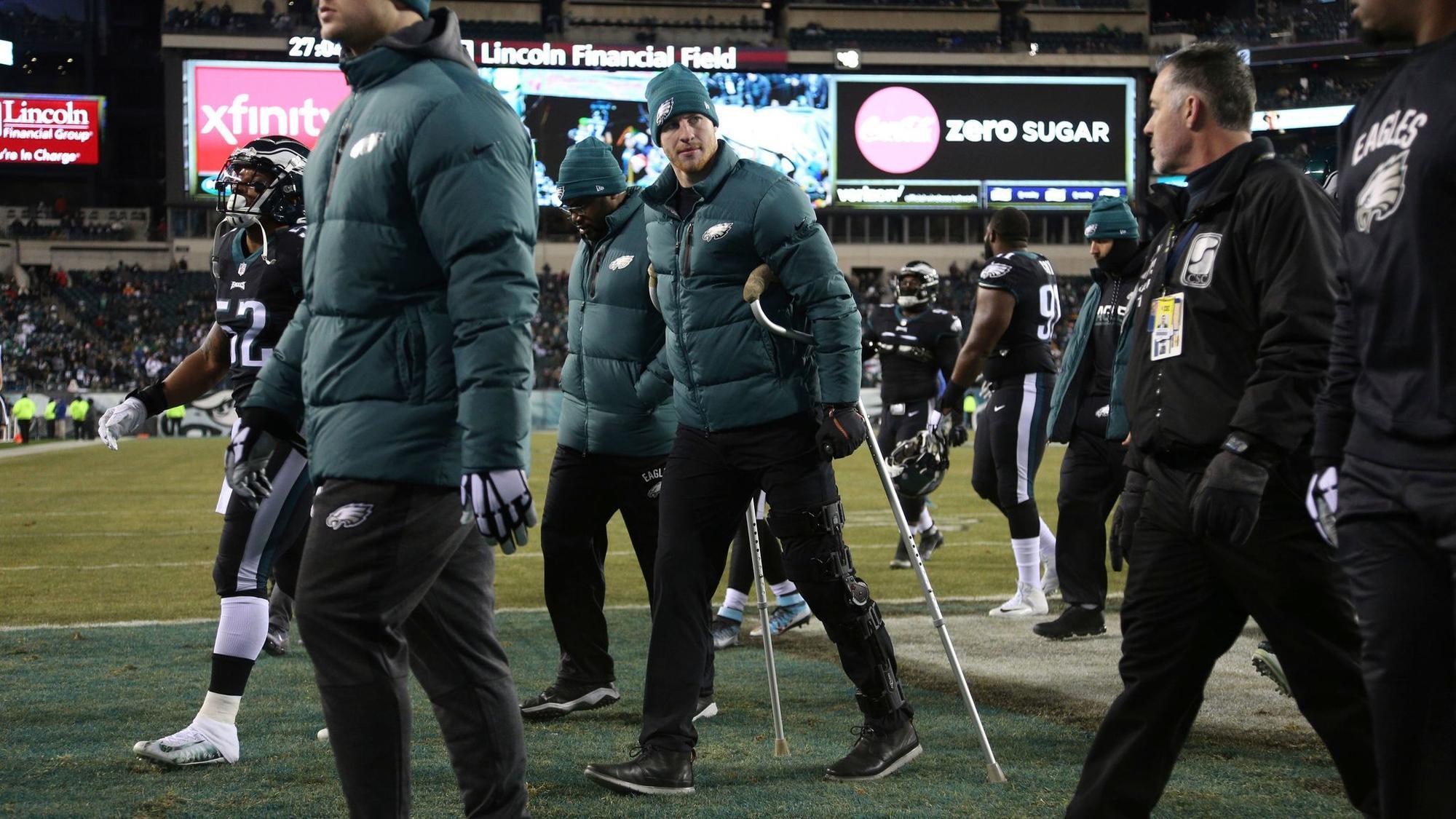 And so to the 2031 offseason. The team made vast changes in pursuit of strengthening depth, and bring the average age down. They set about trading 4 of the teams best players. None more so controversial than trading two linebackers to long term rival, the Dallas Cowboys. Gedeon and Garrett would be missed, as would their leading rusher Dalvin Cook, and receivers leader Hunter Henry, who both made their way to the Arizona Cardinals.
The Eagles ended up with a very new look defence, leaving behind their old 4-3 formation, to fit new signings Riley Duke, and Kenyon Robertson into the true 3-4.
However the Offense would once again put its success in the hands off Raymond Chandler, in what is a very much make or break season from him, after coming back from surgery. A good season is necessary for this offense in order to prove that the gambles, and vast changes were ultimately worth while.

NEXT UP: next week in the Philly ECHO, we talk to Parker Sawyer as he transitions from RB to WR in his rookie season.