After a last place finish in the NC West with a 6-10 record, rumors about the pending sell of the Franchise became a reality when the league announced that the final bids were submitted to the leagues front office and that the highest bid was accepted by the commissioner.

With the new ownership group in place, the focus can now turn to rebuilding the roster in an effort to put the most competitive team on the field in a effort to push for a league championship in the future.
Top With early FA over, the Rams shifted their focus onto the draft as the team is major need of youth movement. With 50 players currently under contract the Rams are one of the oldest teams in the APFL and the new ownership group is determined to add young, talented players at key positions in an effort to jump start the team going into the season.

With the 10th pick of Round 1 - The St. Louis Rams Select
Drake Clinton - LB - Arizona

Clinton addresses a major need for the Rams. Even with the rumors that Donovan Coleman is moving outside for 2031, Clinton will likely lineup opposite of Coleman. The trio of Coleman, Schroeder, and Clinton should make a potent pairing.

With the 9th pick of Round 2 - The St. Louis Rams Select
Randal Tatum - CB - Drake

Tatum addresses another major need in St. Louis. Despite the recent secondary signings, the Rams currently only have 3 CBs on the roster for 2031. While expect more to be signed the addition of Tatum is a huge move for the team. He is projected to start opposite of FA signee Quentin Schaffer in 2031.

With the 8th pick of Round 3 - The St. Louis Rams Select
Carson Herndon - G - Arkansas 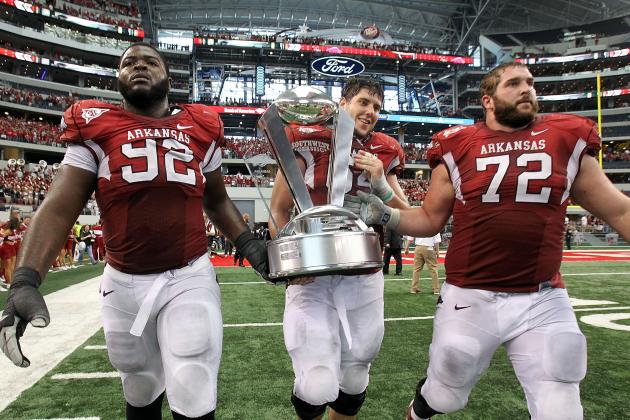 Herndon (72) will bring much needed youth to the interior offensive line for St. Louis. We speculation that Donnell Dole will be moving to center, the Rams are expecting a lot from the young Arkansas prospect. Herndon is projected to be the started RG for 2031.

With the 7th pick of Round 4 - The St. Louis Rams Select
Phillip Andrews - G - New Mexico 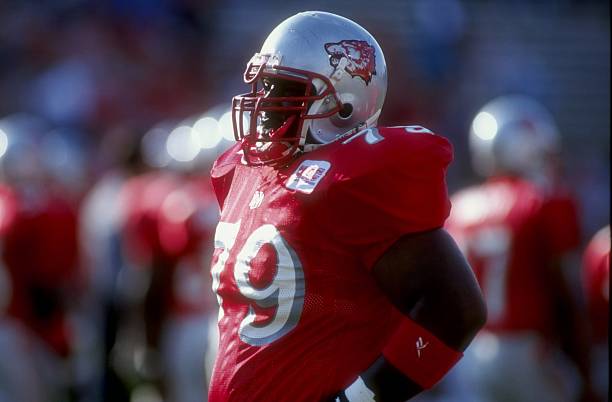 Andrews will be shifted to T for the 2031 season. This move is to allow the team to address issues with the vacant hole that currently resides on the left side of the ball for 2031. Andrews will likely play RT while Taylor Moton will move to LT. The drafting of Reed likely spells the end of Butch Freitas career in St. Louis. This is obviously a salary cap decision by the team in an effort to use that money to address other needs...

With the 6th pick of Round 5 - The St. Louis Rams Select
Percy Shelton - RB - Louisiana Lafayette 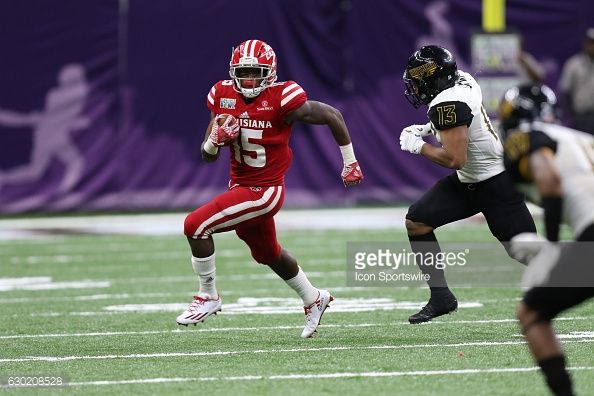 Shelton was a player being considered with each of the teams last 3 picks, but bigger needs prevailed. So the team is excited to still get him in the 5th round. Shelton should provide for a solid secondary option for the team's running game behind vet Paul Perkins. 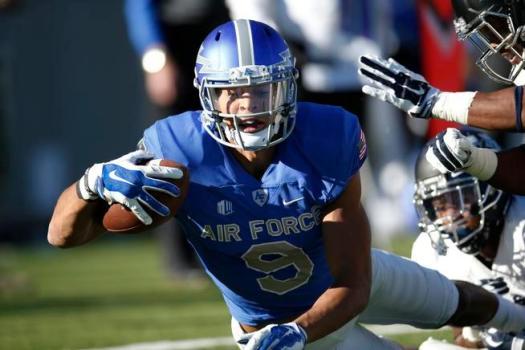 Not really a need pick but the secondary could use some youth and depth. Shuran is an interesting prospect that the Rams were comfortable taking this late in the draft. It will be interesting to see how he develops 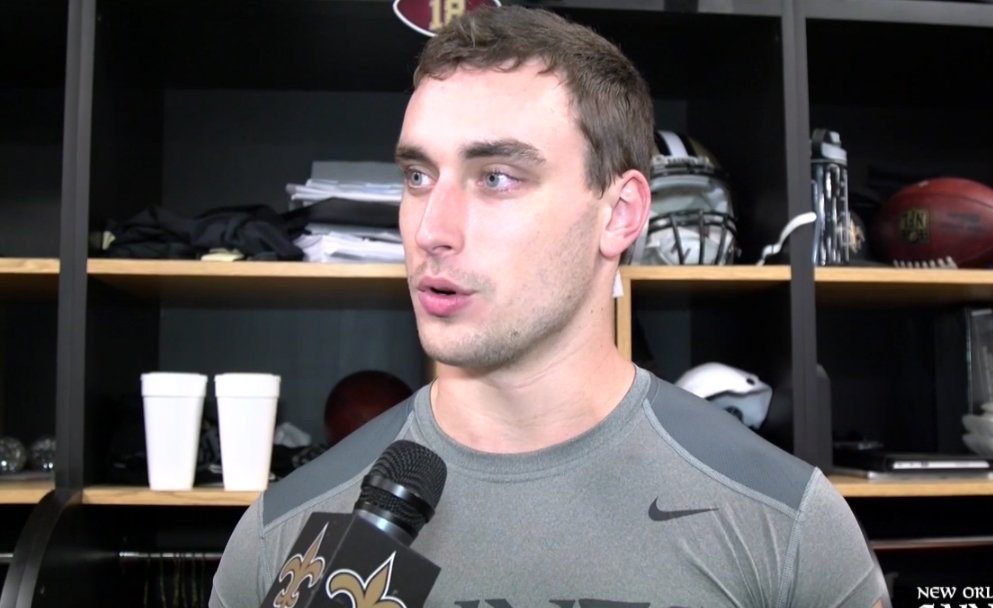 At today's weekly press conference, the Rams spent most of their time introducing Drake Clinton (1.10) and Randal Tatum (2.9) to the media and covering some of the recent moves that were made this off-season. One recent transaction that just came across the wire, was the recent addition of JT Spielman from New Orleans. Spielman was a backup with the Saints who was also signed to a very team friendly contract. But there are reports that Spielman may be brought in as the starter in St. Louis, with Mariota and Hanks on the outs with the team. Moving Mariota and Hanks would be a bold move as both players have reasonable contracts. But the team feels confident enough in Spielman and Kevin Hogan to lead the team in 2031. It would not be a surprise to see them add a rookie in the draft or sign an UDFA before training camp. Either way it is a big move for the Rams, just not sure if it will pay off for them in the end.
Top
Post Reply
4 posts • Page 1 of 1